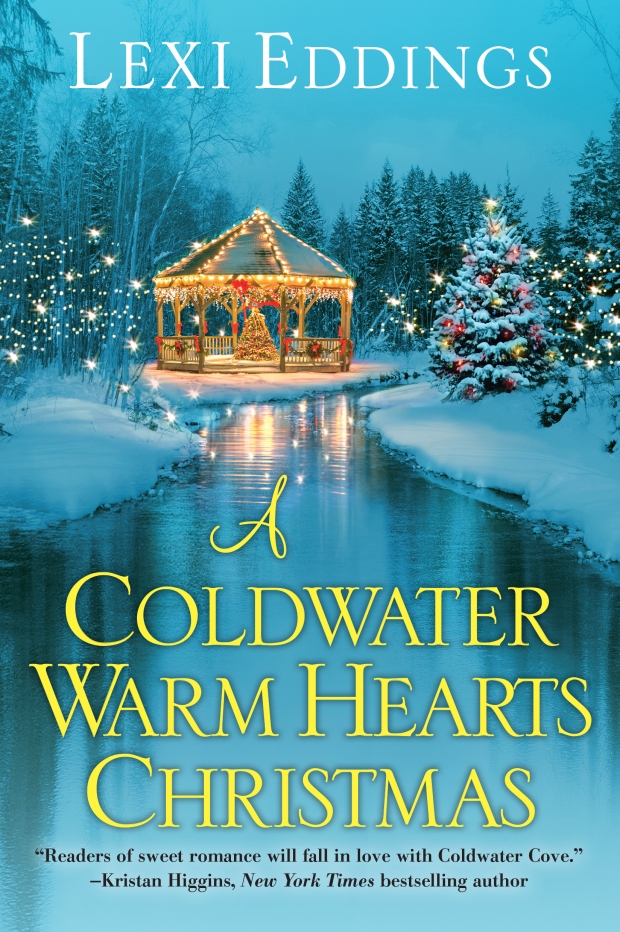 As you probably know, I switched from writing historicals to contemporaries a couple of years ago. I turned down a request for more historicals while I concentrated on my Coldwater Cove   series written under the pen name Lexi Eddings. Then while in contract talks about more stories for my contemporary series, my editor asked if I’d think about writing historicals again, too.

So I thought about it.

I do dearly love the manners, the clothes, the take-me-away escape of a historical romance. So I told my editor that if I could make these new historicals sweeter than my previous ones–sort of a cross between Jane Austen and Julia Quinn–then I’d be happy to dive back into the Regency. 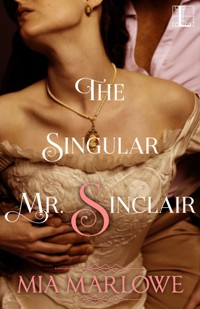 So now I’m playing with a series called the House of Lovell. Lord and Lady Chatham have been blessed with five sons and only one daughter. But considering how difficult Caroline is, one daughter is more than enough. She’s about to embark on her third Season and her parents fear she’ll be permanently on the shelf if she fails to make a match this time.

Unfortunately for them, that’s just what Caroline wants! She longs for a life of adventure and travel and she only has to remain unmarried until she turns twenty-one. That’s when she inherits the bequest left to her by her grandmother. It’s not a staggering amount, but it’s enough to fund Caroline’s dream of an independent life.

Caroline has her future all planned out, but it may well be upended entirely when she meets the singular Mr. Lawrence Sinclair. Will she exchange one dream for another?

Hope you love The House of Lovell!